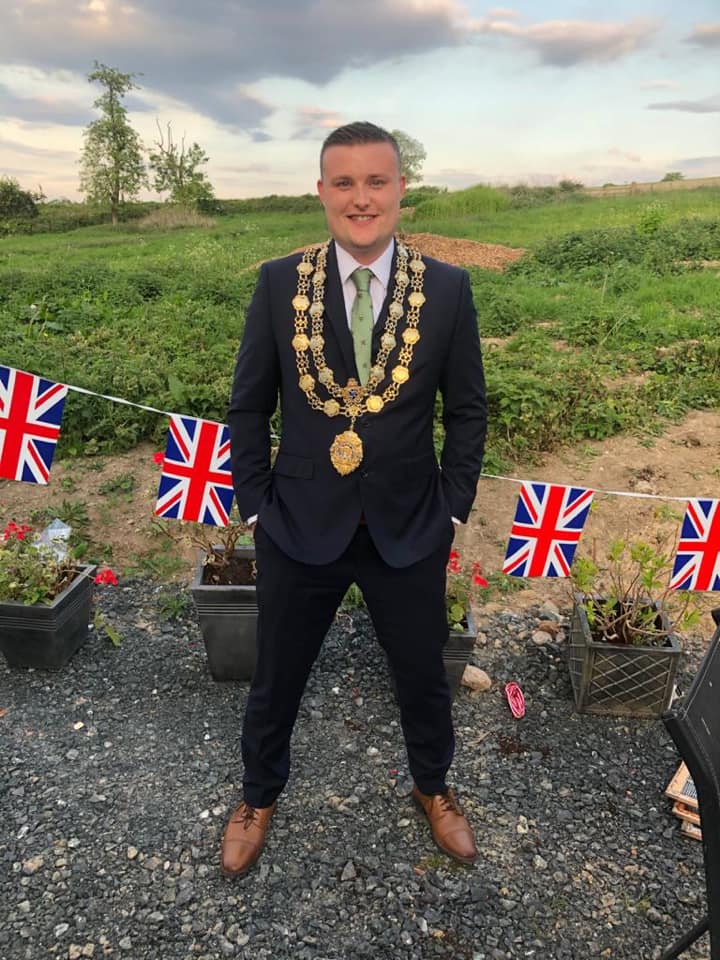 The Town Council office in the Corn Exchange is open to the public Monday – Friday, 9.00am – 12.00pm.  We are also available via phone and email. We currently encourage any enquiries to be made via phone or email due to the ongoing risk of Covid infection. 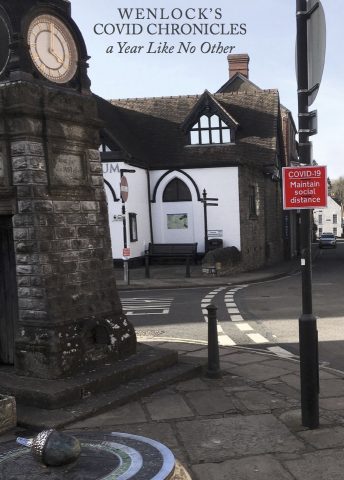 Much Wenlock Town Council and Coronavirus