Deprecated: Methods with the same name as their class will not be constructors in a future version of PHP; CPTO has a deprecated constructor in /home/muchwenl/public_html/wp-content/plugins/wp-meet-the-team-shortcode-v2/lib/post-types-order/include/cpto-class.php on line 3
 The Gaskell Recreation Ground – Much Wenlock Town Council 
Deprecated: Function create_function() is deprecated in /home/muchwenl/public_html/wp-content/themes/townpress/functions.php on line 234 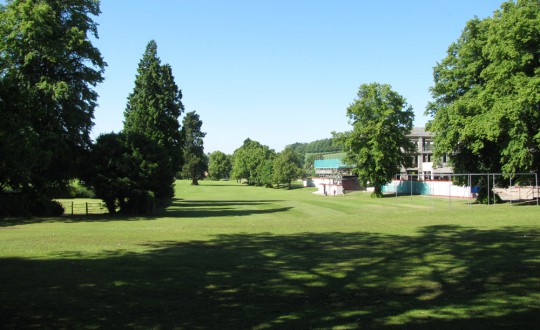 The Gaskell Recreation Ground is a registered Charity (1116940). The Town Council is the trustee of the Charity along with one representative of Wenlock Estates who is Chris Bowden. 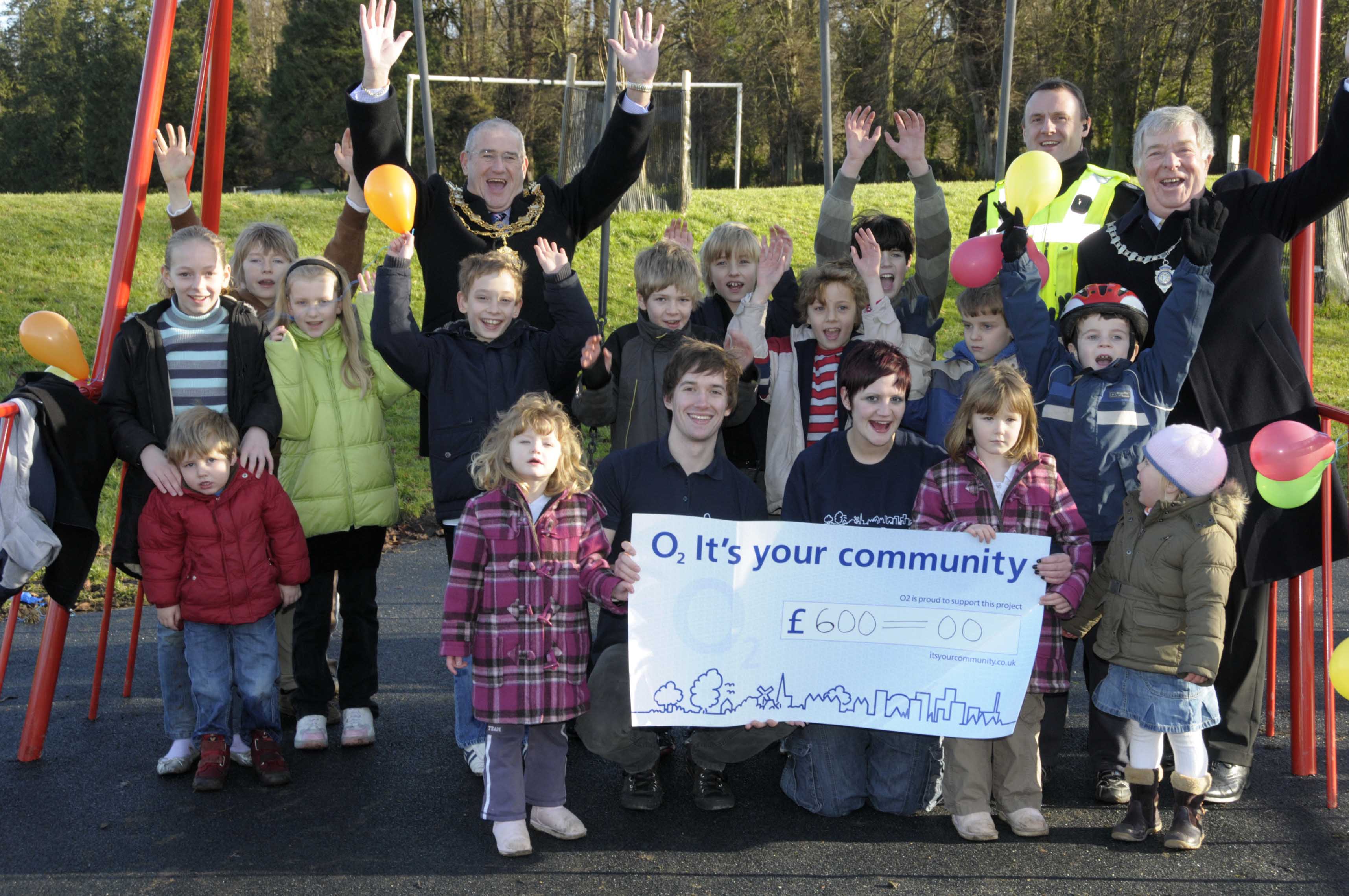 The Ground was previously managed by the Gaskell Recreation Ground Board of Management which decided on any matter concerning the use, maintenance, alteration or improvement of the Ground. The Board was dissolved on 18 December 2014 and its remit has now been subsumed into the Charity.  The Charity has now established a Management Committee which is responsible for the day-to-day management of the Ground. 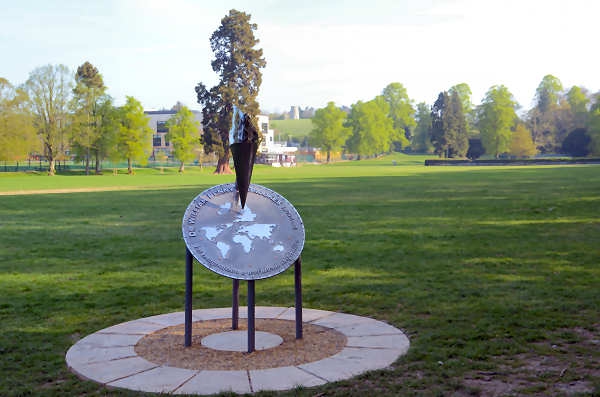 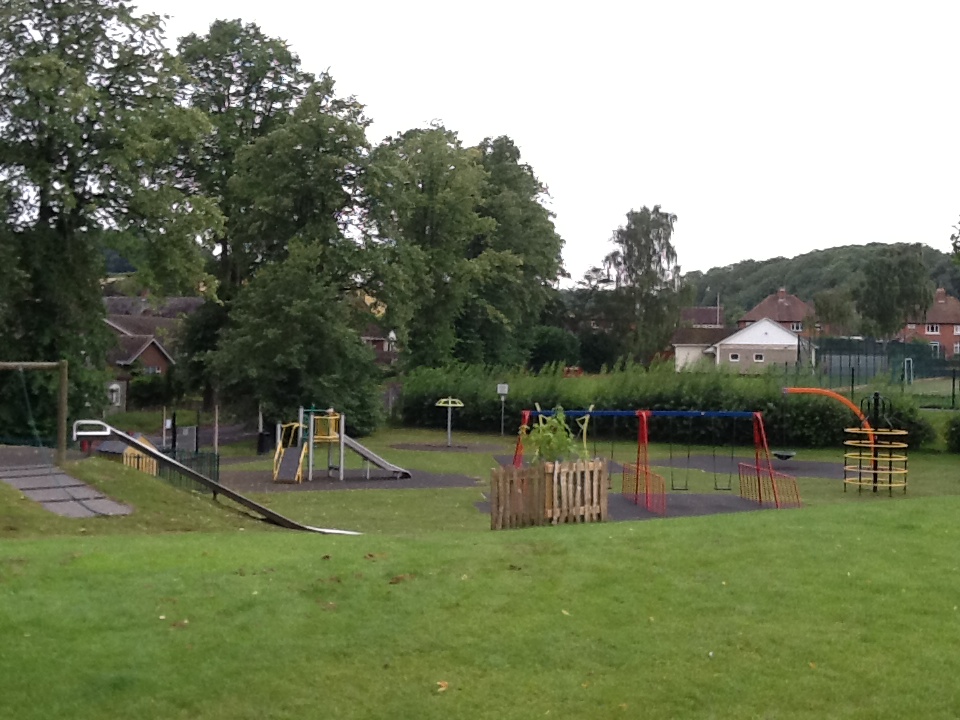 Much Wenlock Bowling Club was started by Dr. William Penny Brookes in 1860. The bowling green is situated on Linden Field, an area of land bequeathed to the people of Much Wenlock by Mary Ward in 1936 to mark the Silver Jubilee of King George V and Queen Mary.

Reformed in 1978 the club now participates in the Highley, Mid-Shropshire and Mid-Shropshire Pensioners leagues. The male members of the club still compete annually for a magnificent silver cup presented by the officials of the club in 1895 to commemorate Dr. William Penny Brookes as founder. The ladies also compete for a silver trophy and there are competitions for doubles and mixed etc.

The Wenlock Olympian Games is an important part of the club’s calendar. Bowls competitions are held on the Saturday & Sunday of the main Games weekend.

Much Wenlock Bowling Club also offers enjoyable bowling for all ages with league and social bowling from April through to September.

Tuition is available and beginners are welcome.

Olympian and Premier competitions are also organised.
The club is also part of the Wenlock Olympian Society. For information about the Society follow the link. 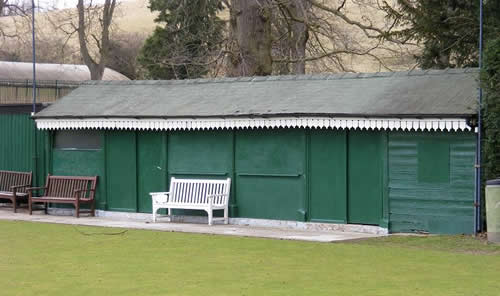 Much Wenlock Cricket Club is 144 years old. They still play on the original ground, the Linden Field, part of the Gaskell Recreation Playing Fields, which is also the site of the rebirth of the Modern Olympics Games.

The Club currently has one side playing in the Shropshire League on Saturdays .

They have a successfull and growing youth section (U10 and U13), which both play in the East Shropshire Junior Cricket League, assisted by a cluster of qualified Coaches and Junior Managers.

The ground has sightscreens and covers. The pavilion was extended in 2009 to meet the requirements of the Shropshire League. 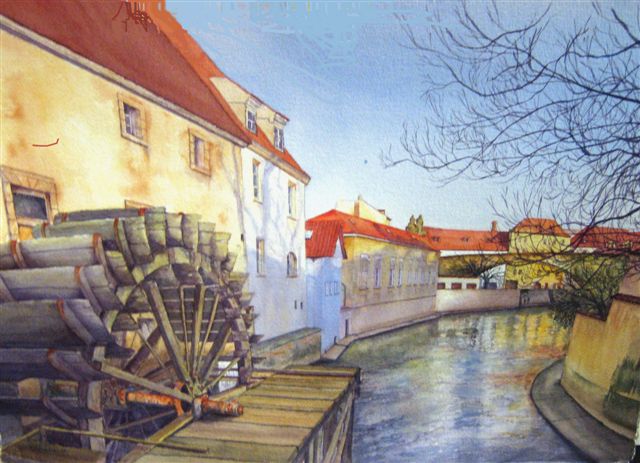