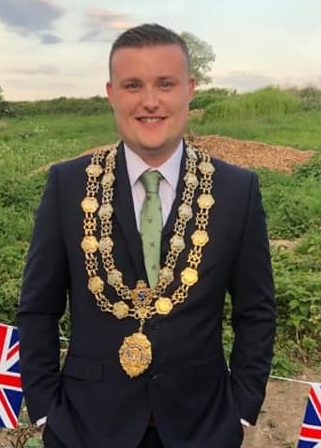 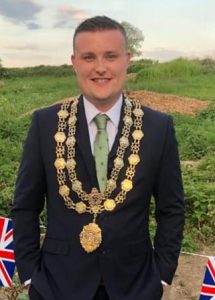 Friends of the Cemetery Working Group