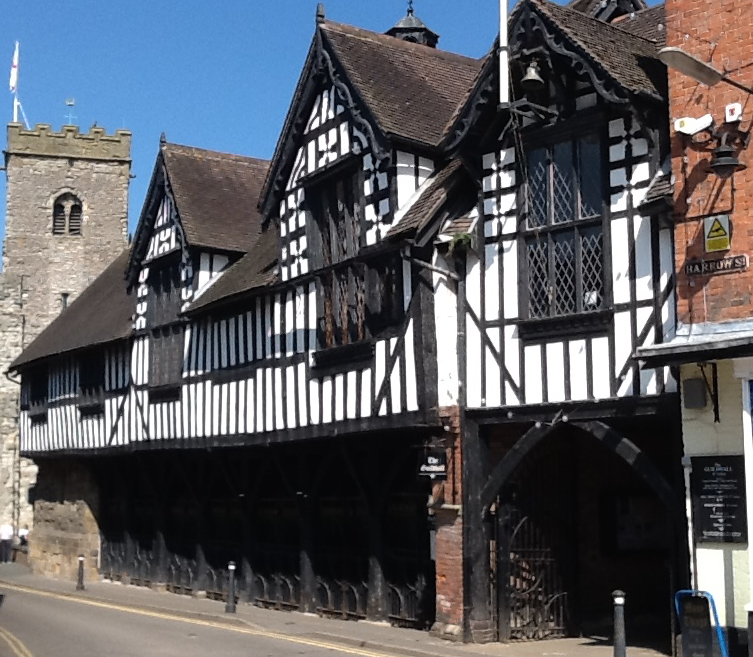 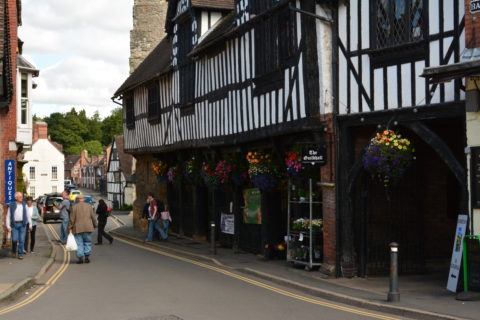 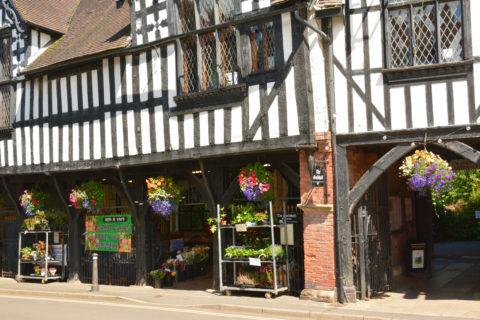 The Guildhall is a gem not be missed.  It is open to the public between April and October on Friday, Saturday, Sunday and Monday, 11am to 4pm. Various free exhibitions take place in the Court Room throughout the year, and more information about these can be found below.

An exhibition of landscape photography from the Shropshire Hills, North Wales, Northumberland and the Lake District. The images seek to capture the rugged beauty of the wild landscape. From towering mountains and distant coast to Shropshire’s own ever changing hills.

The Natural World in Tapestry

An exhibition of work by Tapestry Touring International. UK and international artists have created woven tapestry and textile work based on the theme of ‘The Natural World’.

‘Every picture tells a story’. A well-worn adage, but so true!  A body of work by Shropshire based artist, Sarah Evans (Silk’n’Stuff).  Specialising in painting on silk and mixed media, Sarah evokes a story in each piece, real or imagined for you to read or guess.  There is vivid colour, varied texture and experimental techniques, with both abstract and figurative features.  Greetings cards and hand painted silk scarves are also available to purchase.

‘An Exhibition of Calligraphy by Shropshire Scribes, inspired by Medieval Manuscripts and the Natural World, using a variety of materials and techniques’

A selection of portraits and landscapes by Artist Hannah Boyd. Hannah is an Artist and Art Tutor working from her studio the Art Room at Newhampton Arts Centre Wolverhampton. Hannah has a BA Hons degree in Ceramics and a Master’s in Fine Art, she has been teaching art since 2005 and exhibited her art work around the UK.

For further examples of Hannah’s work visit her website www.hannahboydart.co.uk

This exhibition brings together art work from various artists living in the Much Wenlock area.

These include the artists from the Wenlock U3A group, the ‘Farm Art’ group and other independent artists. It Includes a collection of paintings in watercolour, oil and acrylic covering a wide array of subjects.

I have been drawing ever since I could hold a pencil, filling the interiors of my fathers books with fantastical animals until my exasperated parents managed to impress upon me that only ‘blank’ paper was for drawing on…. I specialise in themes of Myth, folklore and storytelling, making these narratives visible is my passion. I work primarily in watercolour and inktenseon paper, but have also recently used mixed media, print and charcoal to realise my ideas.

I am cover artist for the History press Folk Tales and Ghost Tales series and also work with individual storytellers, poets and writers on their projects. When I am not illustrating I share my love of art and story with others by running workshops, drawing live to accompany storytelling and participating in exhibitions
www.katherinesoutarillustration.com 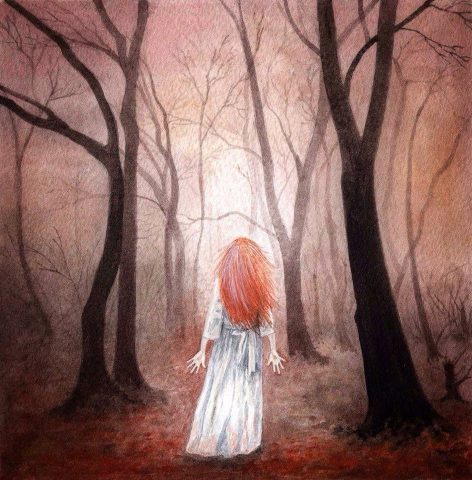 Victory Art Group is a group of local amateur artists, who meet weekly throughout the year to socialise and produce a wide range of artwork, in a wide variety of mediums. We are an untutored mixed ability group, who support each other in developing their skills. We have regular demonstrations given by professional artists, to which we welcome members of the public 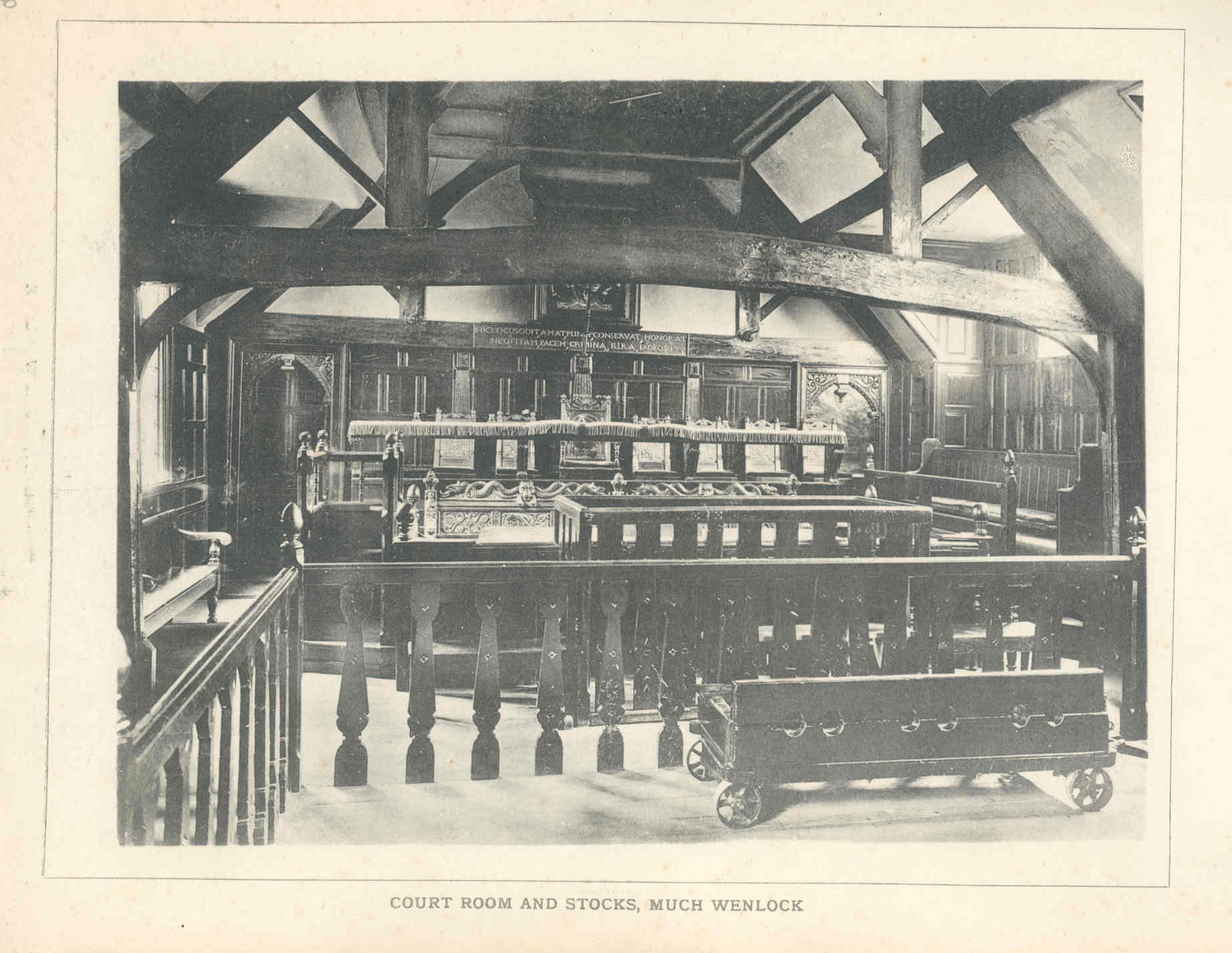 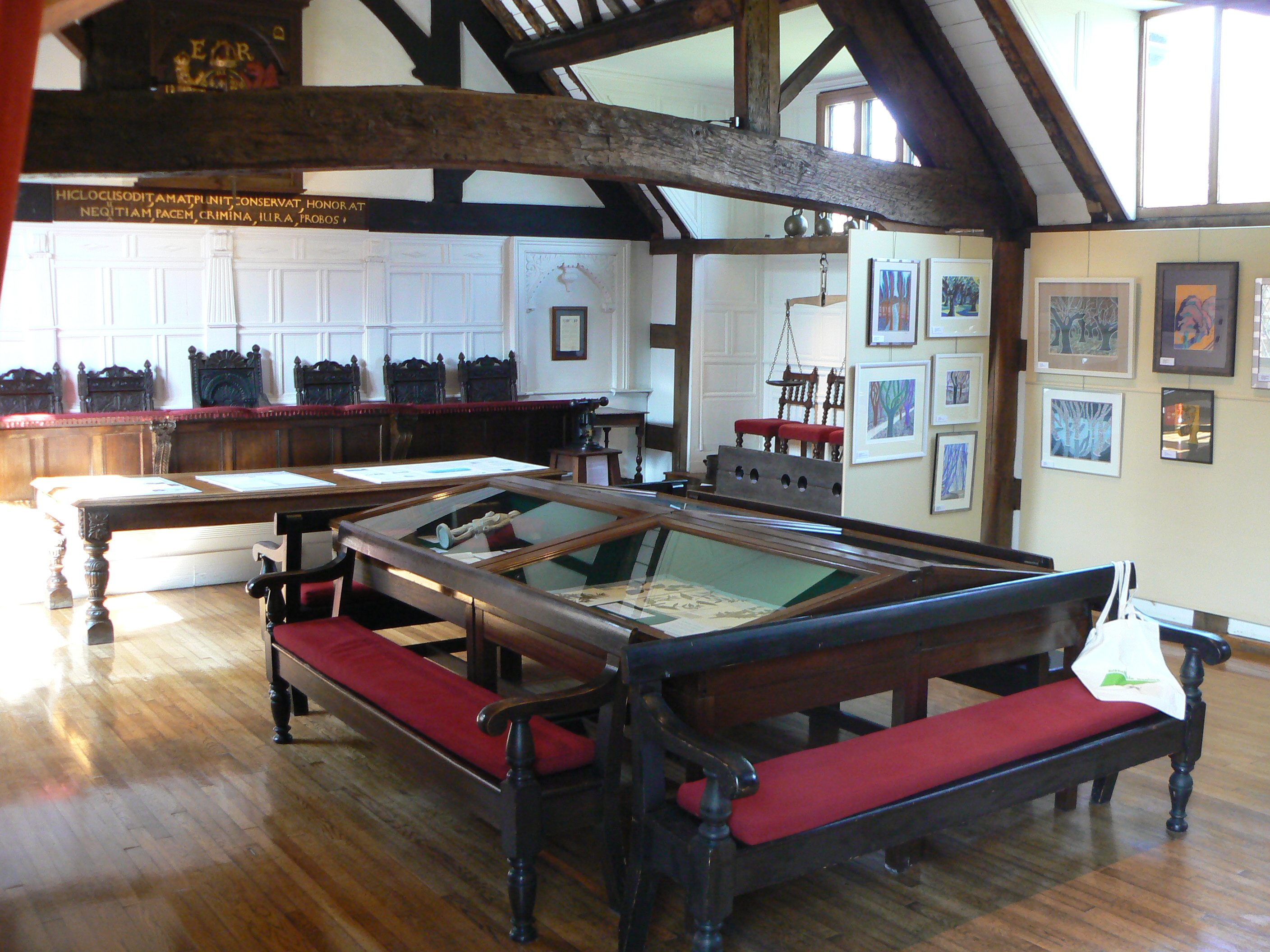 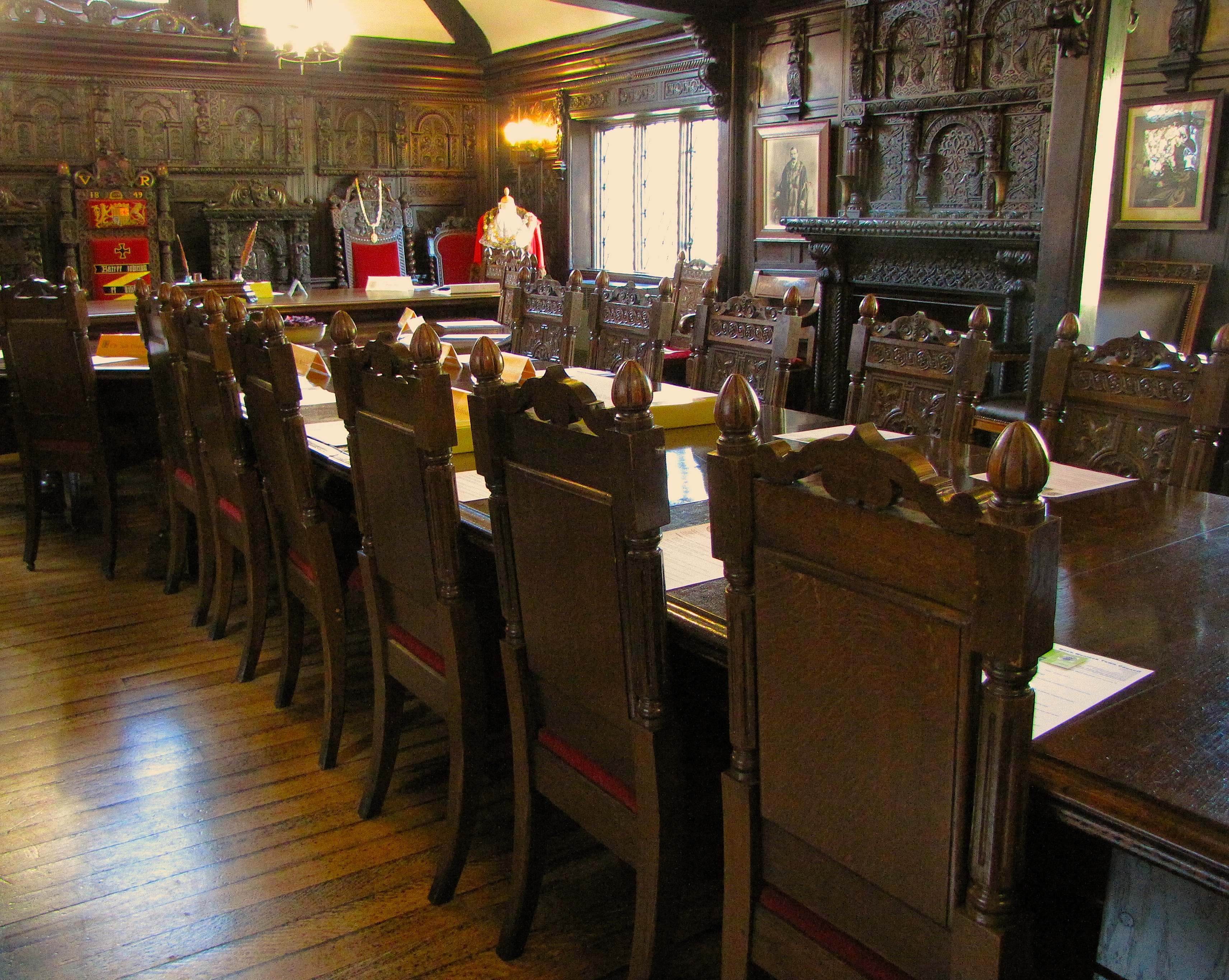 History of The Guildhall 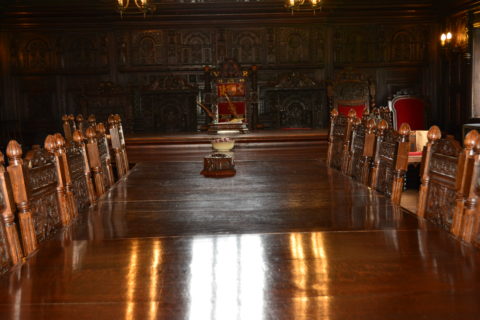